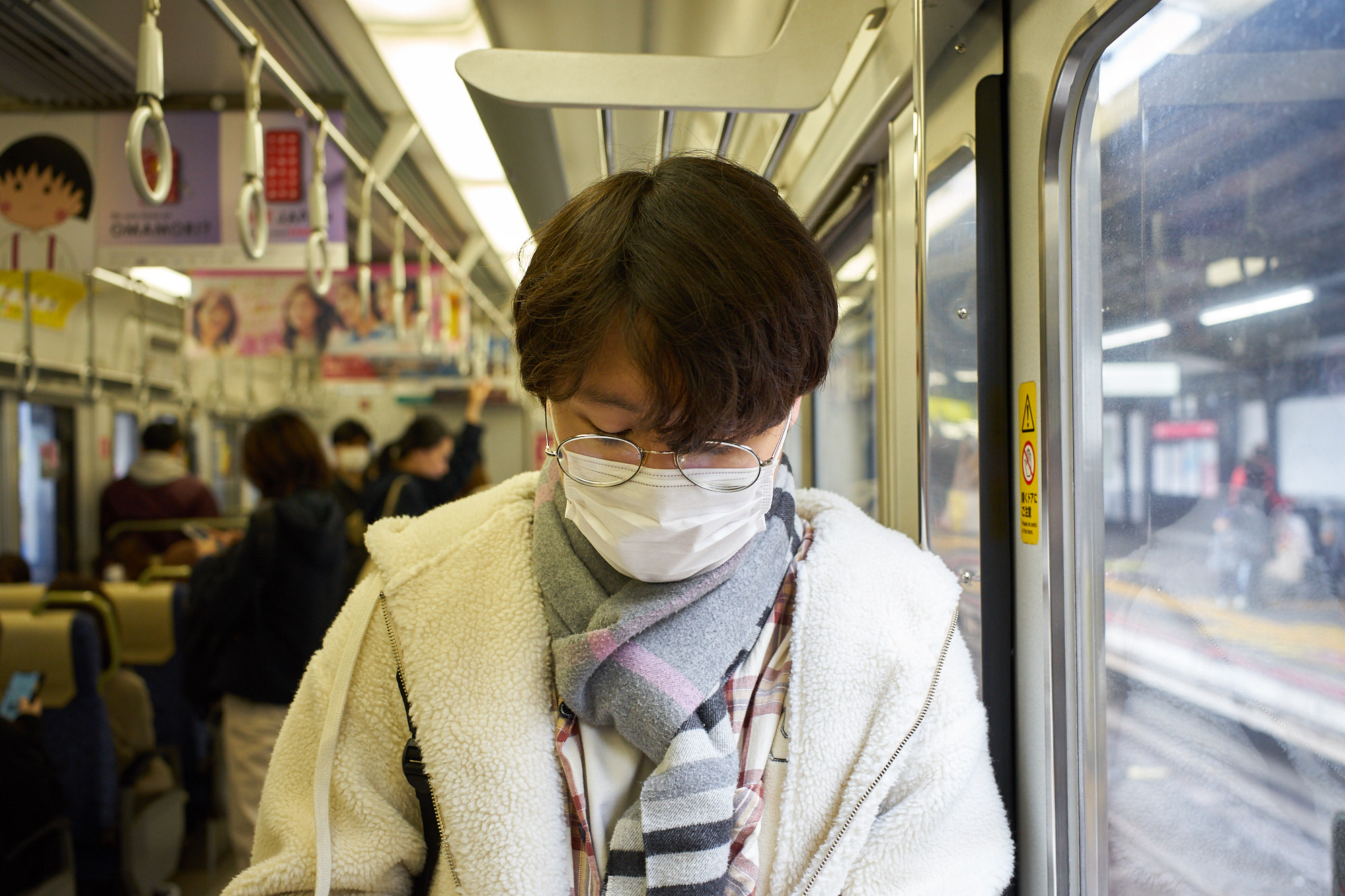 The recent happenings regarding COVID19 have changed daily life around the world. As many institutions struggle to keep afloat, we’re here to share a glimpse of life at NAIST amidst this global pandemic.

The NAIST administrators have constantly disseminated updates and implemented measures to keep its population informed and in line. Disruptive actions have also been taken to minimize closed-quarter gatherings. Unfortunately, some of these actions do affect key events in a NAIST student’s life, such as graduation ceremonies and academic exchanges.

The first official announcement regarding COVID19 was made on January 24, the same day a second case of infection was confirmed in Japan. In the following weeks, announcements continued at a rapid pace, in tune with the developments reported by national and international health authorities. A Crisis Measures Headquarters, which spearheads public health efforts and decision-making, was officially formed days after the first announcement. Soon after, hand-sanitizing stations were popping up all around campus.

To the currently enrolled students, life didn’t change much inside the campus. The laboratories are still free to access anytime of day. Necessary facilities, such as the University Union (cafeteria) and the Health Care Center are both open at regular hours. All the professors and staff still come and go like clockwork. Ohayougozaimasu in the morning; Otsukaresamadesu at night. Life goes on as usual inside NAIST.

That’s not to say that nothing has changed. Precautionary measures are necessary, after all. Career talk events were cancelled mid-February. The graduation ceremony held late March was greatly reduced in scale. The entrance ceremony in April was deemed a health risk, and subsequently cancelled. Facilities that encourage gatherings, such as the Assembly Hall and Fitness Room, are also temporary closed down.

Travel outside of NAIST are also of interest, due to the frequency of workshops, conferences, and internships attended by students. Post-travel procedures and self-quarantine protocols were duly enforced. Multiple students testify that NAIST has been very hands-on in the support of students being flown back from high-risk countries, starting with flight arrangements and throughout self-quarantine.

To prevent the spread of the COVID19 virus in our community, the administration of NAIST had to take some disruptive actions. Although these actions are inconvenient at times, we don’t feel as if our freedom is being restricted. As we struggle to move forward in these trying times, we urge our readers to practice good hygiene wherever they may be.

As of this writing, international students planning to enroll in any university overseas need to defer their plans due to travel restrictions imposed by multiple countries/regions. We encourage you to refer to the latest announcements from both the university and the country of interest. (latest announcement as of April 2, 2020)